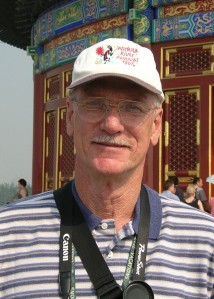 Her daddy worried about
the calves
the wheat
the tractor

Her mama worried about her only daughter

Maybe she could bring iced tea
to the crew
Maybe she would touch his hand
Oh Mama, please?

March is cold
on the Kansas plains
And lonely

Pat Latta grew up in a small town in central Texas.  He moved to Wichita in 1983 and lives close to the Little Arkansas River.  He writes with a weekly poetry group.  He appreciates the power of individual words in poetry and strives to express ideas as concisely as possible.

Guest Editor Kelly W. Johnston is a life-long Kansan, who was born in Lawrence in 1955, and graduated from Wichita State in 1977 with a major in creative writing. He has published poems in Mikrokosmos, The Cottonwood Review, and The Ark River Review. He will publish two poems in the up-coming 2016 issue of The I-70 Review. Kelly loves to spend time on his land in the Chautauqua Hills near Cross Timbers State Park, where many of his poems are inspired.

4 thoughts on “A Harvest of Hearts by Pat Latta” 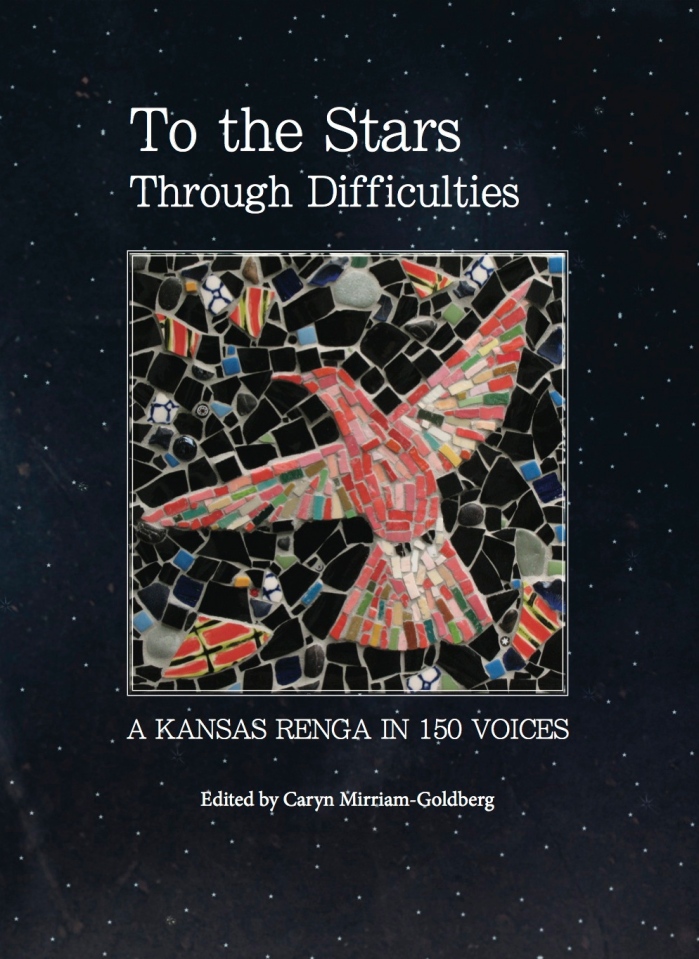