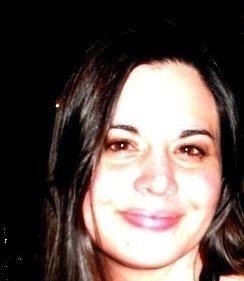 than to reach up

The water
from the ocean

is salty
because the fish

carry salt
on their black fins.

Christina Lux’s poems have appeared on NPR, in Women’s Studies Quarterly, The Delmarva Review, and various other journals and anthologies. She lived in Lawrence, KS from 2007-2013 and now lives in Central California. https://sites.google.com/site/caluxwriting/

Jaden Afayi Lux Ngafeeson is 7 years old. Born in Kansas City, he lived in Lawrence from 2007-2013 where he attended Raintree Montessori School and Cordley Elementary School. He wrote this poem when he moved to California and visited the ocean for the first time.